The celebration of Valentine's Day, it’s a great opportunity for flower growers in Colombia, even under the shadow of a pandemic.

The American appetite for Colombian flowers is ever present. Colombia has been exporting flowers for the past 40 years. The United States is the main destination since 80% of the total sales goes there; and on Valentine’s Day, the majority of the flowers that Americans give on another, come from Colombia.

This has been possible for the last 7 years due to the benefits of the Free Trade Agreement signed with the United States that allows admission of the product with 0% tariff. 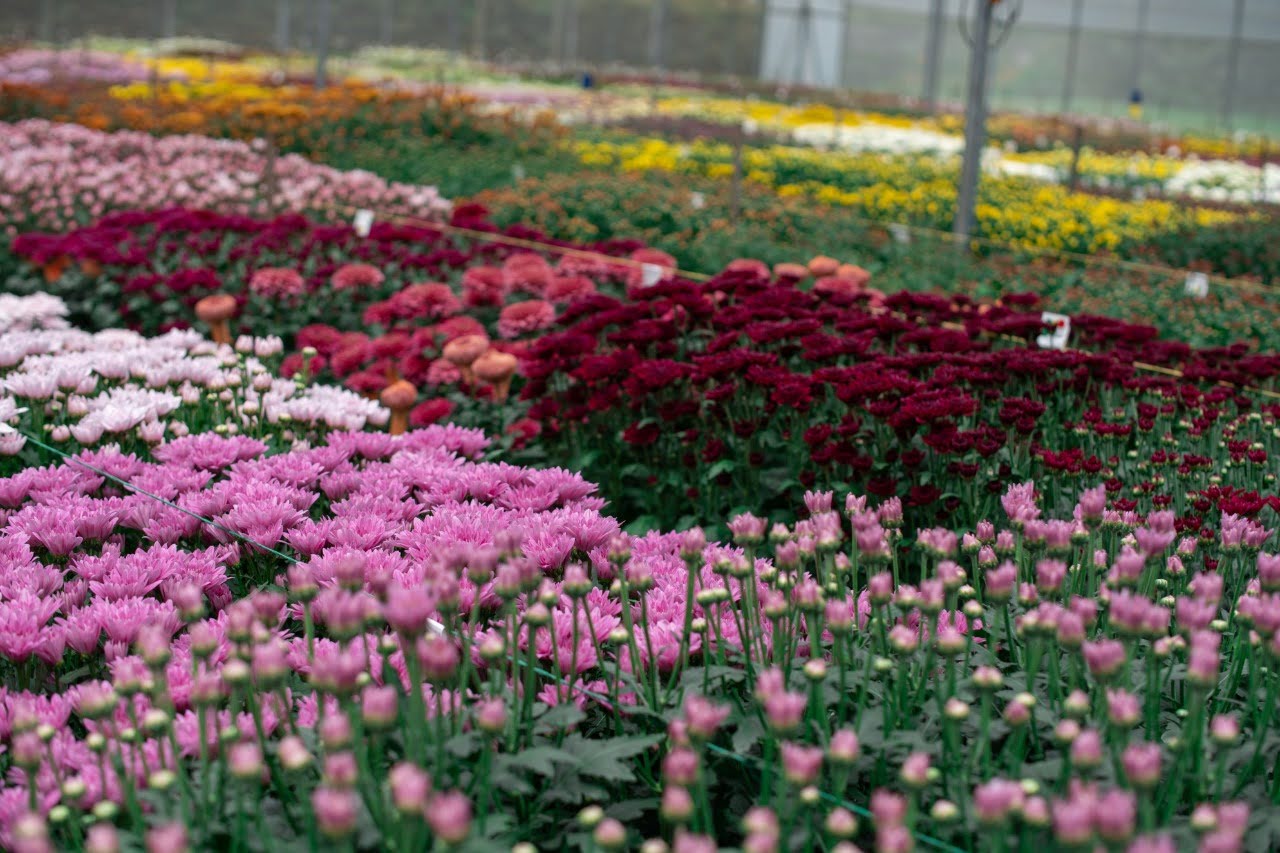 The Free Trade Agreement,( FTA ) between Colombia and the United States, has guaranteed a stable and duty-free access to the United States for Colombian flowers that, in the absence of the agreement and the tariff preferences, must pay a tariff of more than 6%. This sector is thus, totally dependent on exports. In these eight years since the signing of the  agreement the flower sector has consolidated, given the Colombian floriculture sector is highly competitive compared to the agricultural sector of the United States.

Colombia ranks as the second exporter of flowers, the first exporter of carnations, the main supplier to the United States and one of the countries with the greatest diversity of flowers in the world by exporting 1,400 varieties. It is a sector with high social impact: it generates more than 140,000 direct and indirect jobs in 60 municipalities and links about 25% of the formal rural female workforce in the country.

Colombia’s stunning flowers are mostly roses, followed by Carnations and Chrysanthemums; The traditional red “Freedom” roses are the flowers with the highest demand around Valentine’s Day. Colombian flowers have the privilege of blooming all year round; Thus, Mother’s Day or the International Women’s Day, are also dates where Colombian flowers brighten homes around the world.

Because of the country’s unique sunlight, humidity, temperature and soil fertility, the region produces the largest variety of exotic flowers in the world, with more than 1,500 different species of flowers. Colombian flowers have won numerous international recognitions and are the country’s top non-traditional agricultural export. The easy process in logistics for the import of Colombian flowers in the Caribbean is an attractive factor to buyers in that region. The Colombian flower industry offers several alternatives such as competitive prices, high quality and fast delivery times.

The flower growers expect to export more than 700 millions stems during this Valentine's Day, which represents around 15% of their total exports for the year, making this date that is approaching a crucial moment for the future of one of the sectors that works the most for the social, economic and environmental development of the communities where it is present.

It should be remembered that the floriculture sector was the first to suffer the consequences of the pandemic in Colombia, since once the virus appeared in China, long before reaching the country, the orders were gradually canceled, passing through Europe until reaching the United States and Canada. But the industry has good reason to be optimistic; to November 2020,  the sector only had a 5% decrease in sales and exports.

According to the Colombian Association of Flower Exporters, Asocolflores, on February 14 this celebration will be held for the first time in the midst of the pandemic and buyers trust the quality of the phytosanitary processes of the Colombian flower sector.  The president of Asocolflores said that “For this Valentine's Day, e-commerce will play a very important role in the sales of large chains and florists. We know that this is a channel that is gaining strength every day and we have worked hand in hand with our international allies to promote it, which also allows us to get closer to the new generations in a very important way ”.

"It is very important to bear in mind that part of the success of flower exports depends largely on the logistics chain. In the midst of the extreme sanitary conditions that the country has been facing, flower growers have managed to preserve the more than 140 thousand formal jobs generated by the sector and ensure their working conditions under strict prevention and hygiene measures. This enormous effort today confirms the availability of product to meet Valentine's orders, which is celebrated especially in the United States, but we depend on the availability and timeliness of international flights, maritime transport conditions and new restrictions that may be adopted by countries ” said Augusto Solano, president of Asocolflores.

After the accelerated process of learning about exports via e-commerce in 2020, Colombian flower growers have high expectations for this commercial date in North America, with a broad portfolio that includes roses, carnations, chrysanthemums, among other types of flowers.

The temporary closure of some distributors, due to the restrictions of the authorities at the beginning of the pandemic, made Colombian flower growers to accelerate their sales process via e-commerce in the Western Hemisphere. This is the case of the exporting companies Ayurá / Eclipse Flowers and Flores Cattleya which, thanks to their learning in 2020, have high sales expectations for this year's Valentine's season.

Fernando Sandoval, general manager of Flores Cattleya, stated that “the pandemic has finished accelerating our process and growth of exports, through electronic commerce. For Valentine's Day this year we are going to export nearly 700,000 stems of roses, chrysanthemums, lilies and carnations, through this marketing channel, to the United States and Canada. We see that some of the main centers of consumption are in Texas, Pennsylvania, California, New York and Illinois”.

On the other hand, Flavia Santoro, president of ProColombia, (Colombian government agency)  said, “The flowers of our country, which are one of the main milestones of the agro-export basket, will continue to raise the country's name abroad, thanks to their quality, variety and sustainability, especially in this important date for the national floriculture sector ”.

“I am very proud of Colombian’s Flower Industry”, Santoro added, their resilience, creativity and fast response to the challenges posed by the pandemic, are reflected in the stability of the formal jobs in the sector and on the exports figures; US $104.7 million of flower exported in December 2020; 6.5% embarked in the same month, 74.4% in November, 9.7% in October, 3.0% in September and 6.3% in previous months.”

40% of the flowers exported in Colombia have the Florverde® certification seal. This allows them to homologate with worldwide known certifications such as Global G.A.P and Rainforest Alliance, among other international standards.

Between January and November 2020, Colombian fresh flower exports reached US $1,291, according to Dane figures, with analysis by ProColombia. The main buyers in this period were the United States, Japan, the United Kingdom, Canada and the Netherlands. 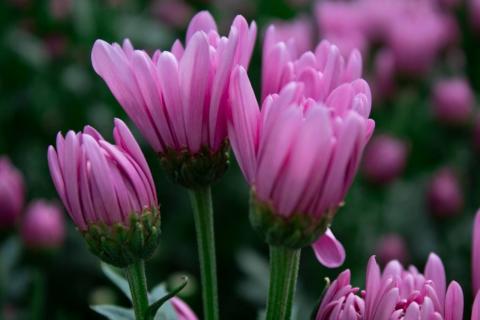