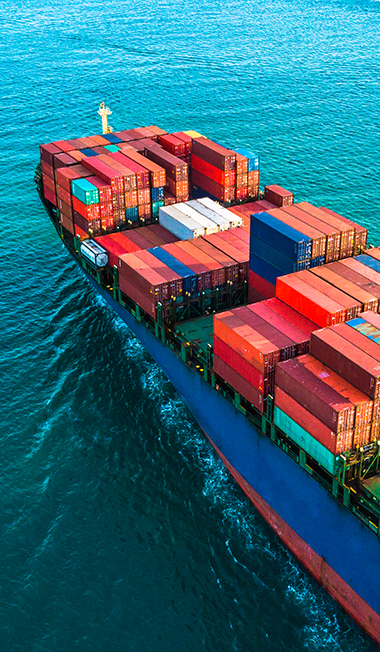 will become duty free upon the implementation of the FTA.

will become duty free upon the implementation of the FTA

Duties on many other tariff lines

will be phased out over that period 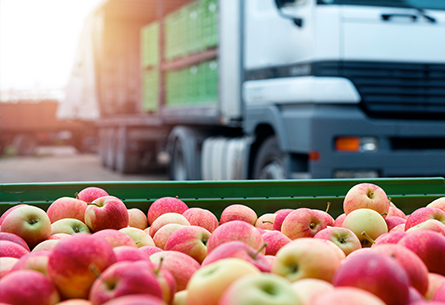 The approval of the FTA extends the Andean Trade Promotion and Drug Eradication Act, ATPDEA, which was renewed until July 2013. The tariff preferences that many Colombian products have had shall be maintained with the FTA and therefore, sectors such as flowers, apparel, tobacco, cocoa, plastics and leather manufacturing, among others, shall be benefited.

In fact, both the ATPDEA preferences as well as the others that were agreed upon, shall be maintained over time, given that their persistence shall not be subject to unilateral U.S. Government and Congress decisions. 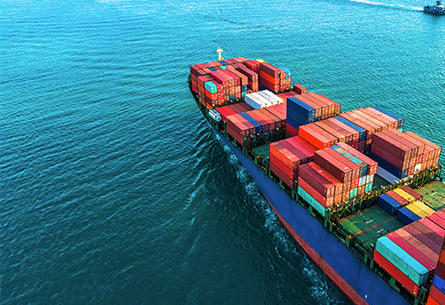 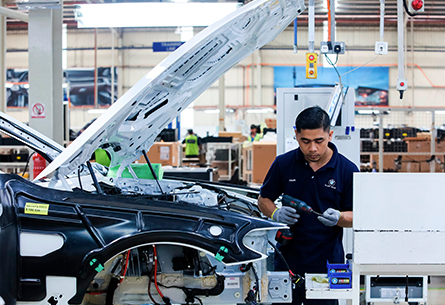 The FTA is an agreement that generates opportunities for all Colombians, as it contributes to the creation of quality jobs and the improvement of the national economy’s performance. It benefits the exports sector, which will be able to sell its products and services under favorable conditions in the U.S. market.

The subjects that were negotiated were market access, in its two aspects (industrial and agricultural), intellectual property, investment regime, Government acquisitions, conflict resolution, competency, e-trade, services, environment and labor, among others.

The text of the agreement is embodied in one preamble and 23 chapters. The chapters cover aspects that reflect the general agreed-upon disciplines, many of which are common in multilateral and bilateral negotiations, and incorporate particular elements obtained by Colombia as well as by the United States in the negotiation.

For more details on the agreement, visit the Ministry of Trade, Industry and Tourism website at: http://www.tlc.gov.co/

What other works are in progress?

The second tunnel of the Line is also planned, which will require more investment to complete the Arterial Corridor for Competitiveness.

Where will the resources for these works be obtained?

Most of the items come from the disposal of 10% of Ecopetrol, which is expected to rise to about $ 15 billion. Another component of the funds will come from royalties, the national budget, and resources of Findeter.

What is the goal on this issue?

Colombia currently has 850 kilometers of divided highways and aims to reach 2,000 km in four years. It is an urgent need to build a true road network that consists essentially of trunks that connect the country.

What other items are in the work plan?

We have been working on many other issues, such as making changes so that service exporters do not have to pay VAT, as well as creating incentives for investment in the hospitality sector.

How much would a decline in the U.S. economy affect the results of the FTA?

Trade agreements are structural measures that do not depend on the various joints. Therefore, a deceleration of the U.S. economy would not affect the FTA. The fact is that this FTA is a golden opportunity for Colombia, given that we maintain the higher levels of trade with the U.S. than the other countries of South America.

How will the FTA affect the U.S. economy?

The FTA will enhance U.S. trade with our country. Some analysts say that in a scenario with the FTA, there would be a trade increase of 40.5%, whereas without the FTA and without the tariff preferences that have governed since 1991, the decline of bilateral trade would reach 57.6%.

Based on the experience of neighboring countries, will we see a marked increase in exports to the U.S.?

Much of Mexico's sustained growth over the past 16 years has been related to the implementation of its FTA with the U.S. And something similar to this also happened to Peru, Chile, and Central America. In general, countries of this region that have signed FTAs with the U.S. have reported a 25% increase in exports during the first year of their FTAs.

How much could our exports increase?

There are two effects: one is the immediate extension of ATPDEA tariff preferences, which is a relief of hundreds of millions of dollars for our exporters of clothing, food, and flowers, among others. Another effect is for the medium term, there all the calculations and projections can be realized if a good combination of policies is made for the use of the FTA. Only textiles and clothing can triple its exports to the U.S. market over the next three years. There are other key sectors of Colombian industry will grow at an accelerated rate, because there will be more business opportunities, including those for services as well.

Is it true that this will enhance foreign investment?

On this point, we also welcome the calculations of other entities, in this case, the Corporation for Economic Development Research and Teaching (CIDE), which estimates an increase of over 19% in foreign investment, once the FTA is in force. It is worth remembering that last year, we reached a new record for investment, so we expect to continue this positive trend.

Today, without the FTA, the Colombian economy has grown by 5%. How much could this reach with the FTA?

There are many models and calculations that indicate that FTA will have a positive effect on the growth of the Colombian economy. Some estimates are between 0.5% and 1% of GDP. But after five years with the FTA, Colombia's economy is expected to grow by an additional point- Meanwhile, unemployment is expected to fall by two points.